Mayank aquaculture Pvt. Ltd. is one of the First & fastest growing aquaculture companies in Gujarat, India. Our production capacity in 2017 was 1200 tons of shrimp. The team at MAPL is enthusiastic, dedicated, hardworking professionals combine the latest technology with professional work ethics to produce the best quality shrimp for our customers and end consumers. Our team has unmatched expertise in the hatchery and farming operations.
Ever since its inception in 1996 by Dr. Manoj. M. Sharma, our company has risen steadfastly from humble beginnings to an enterprise. We adhere to international standards; the company has successfully established new verticals in quality, research, innovation, and latest technology in the field.
It is not by chance that the company was awarded ‘’ India’s Small Giants’’ by India SME forum for the year of 2014. The company was awarded for sustainable development of shrimp farming towards blue revolution benefiting thousands of coastal fishers of Gujarat.
read more

Shrimp farming is an age-old practice of growing shrimp for human consumption. It is been practiced centuries ago in Asia where naturally collected shrimp seed from Estuarine areas was released in man-made impoundments along the coastal Wetlands.

The modern shrimp farming began after the successful breeding and seed production technique developed by Dr. M. Fuginaga in the year 1954 followed by Dr. Liao who developed the commercial technology for shrimp farming.

The rise of shrimp farming in India took place after the commercial establishment of OSSPARC & TASSPARC by MPEDA in 1988. Andhra Pradesh became the major hub of shrimp production followed by West Bengal, Gujarat, Odisha, and Tamilnadu.

The shrimp farming in Gujarat began in the year 1992-93 with few ponds in Billimora area but the real beginning started in Surat with four ponds trial at Dandi village under the technical guidance of Dr. Manoj Sharma. The highly successful results from the trials became the main game changer to Kickstart the era of “Blue Revolution” in shrimp farming. The successful association of technique, farming practices & social support from coastal fishers took Gujarat to the world map of shrimp farming. 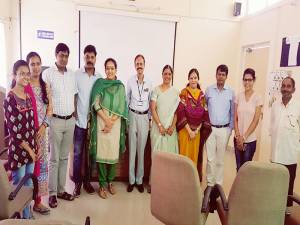 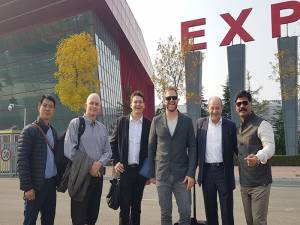 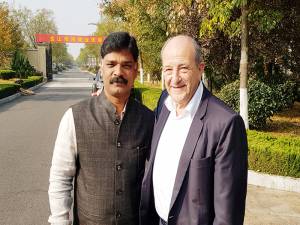 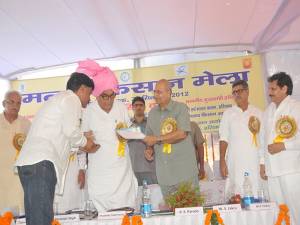 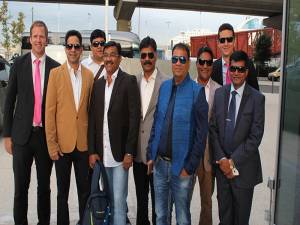 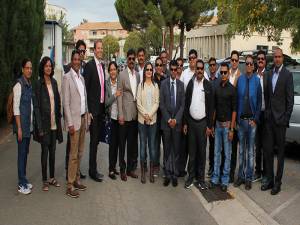 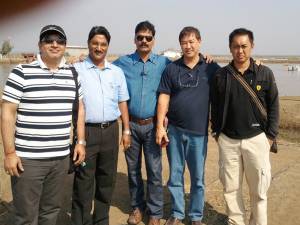 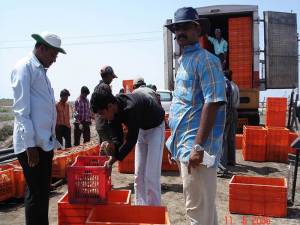 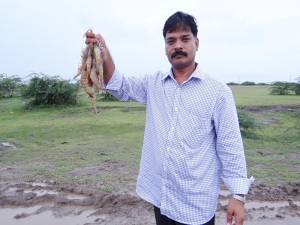 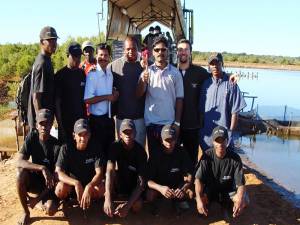 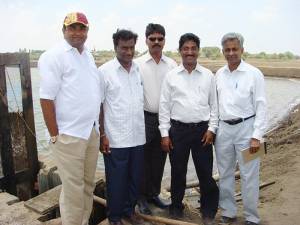 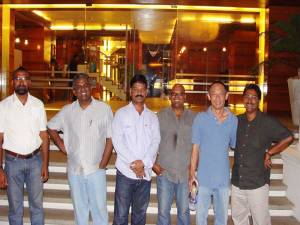 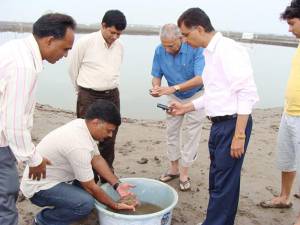 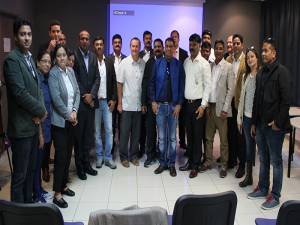 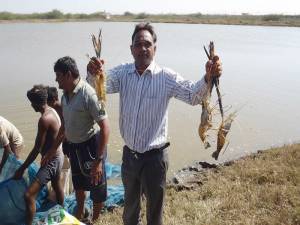 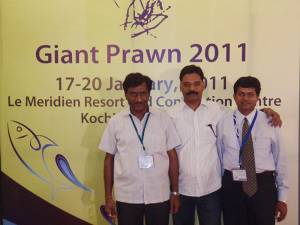 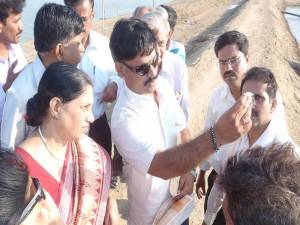 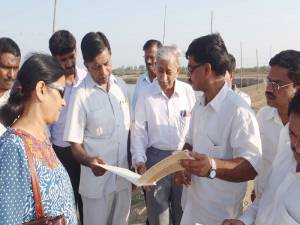 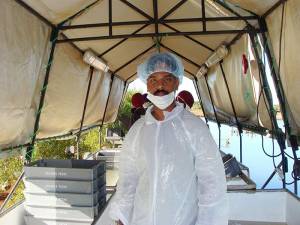 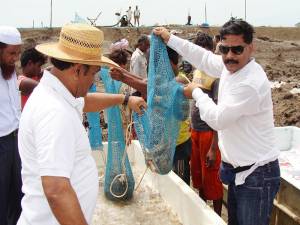 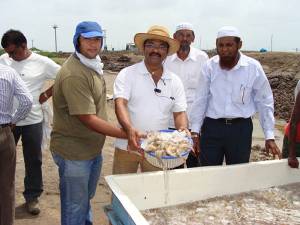 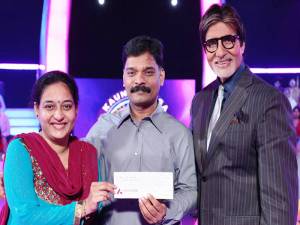 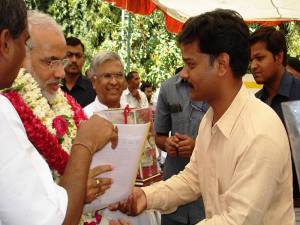 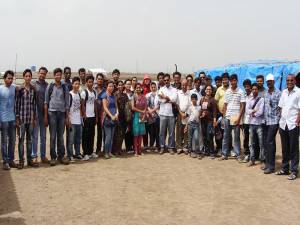 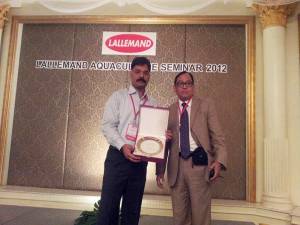 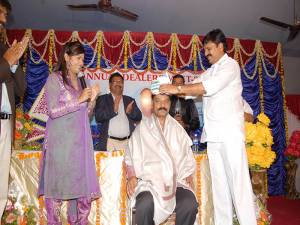 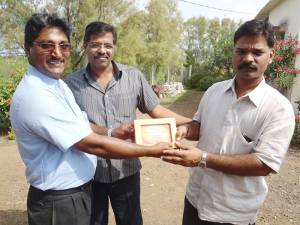 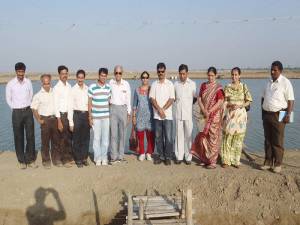 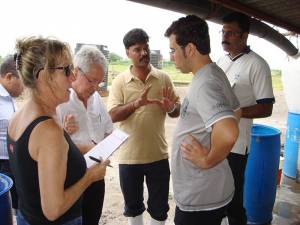